Matthew Pinto-Chilcott, Owner of Consensus HR comments: “This is definitely a hot topic at the moment in the current climate and many public industries currently striking and is why we have written three blogs on the subject to date.  Every day produces more stories with negotiations with the NHS apparently going to happen today (Monday 9th January 2023) following the interview with the Prime Minister on ‘The Sunday Programme – BBC and him confirming that they still wish to speak to the unions about pay within the NHS.  Whatever your political views and believes and as previously mentioned, consulting with your team is vital for the company’s success and moral, productivity amongst its members.  Failure to Consult, consult, consult as I previously mentioned can lead to a situation like we are currently in with the current public companies striking and everybody blaming each other!  Believe me, from experience this is not easy!”

Lawyers expect the UK government’s planned laws on enforcing minimum service levels during strikes to be hampered by legal challenges.  Richard Arthur, head of trade union law at Thompsons Solicitors, said the introduction of minimum safety levels would not comply with the UK’s obligations under international law. Mr Arthur said the law could be struck down in court for breaching treaties the UK government has signed up to, such as the European Convention on Human Rights (ECHR). However, Tom Long, employment partner and industrial relations specialist at law firm Shakespeare Martineau said there was no guarantee the unions would be able to win the case in court. He said the rights of trade unions under the ECHR “can be interfered with where necessary and where such interference can be justified.” Mr Long said others European countries – including France and Spain – have passed similar laws on minimum service levels. 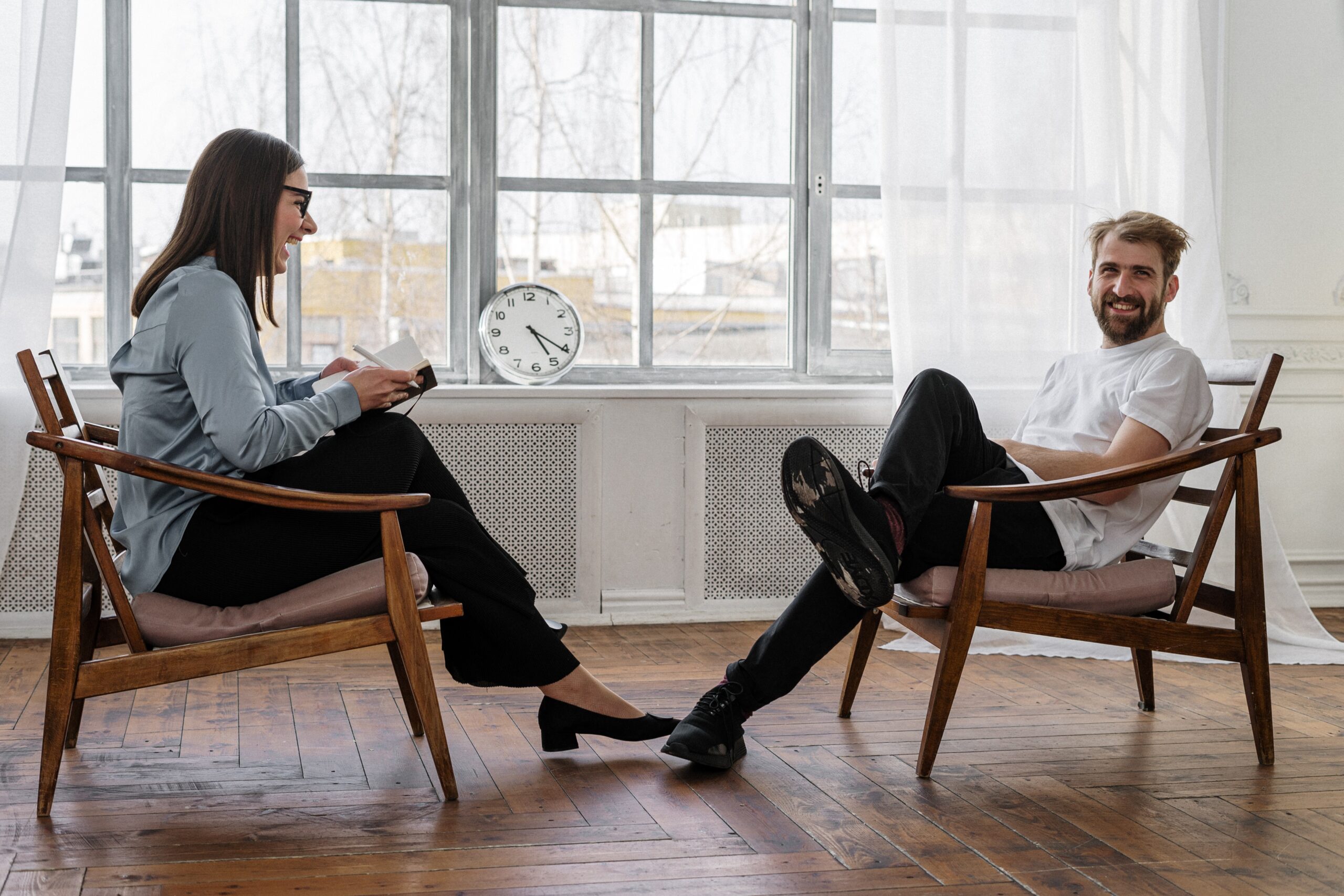