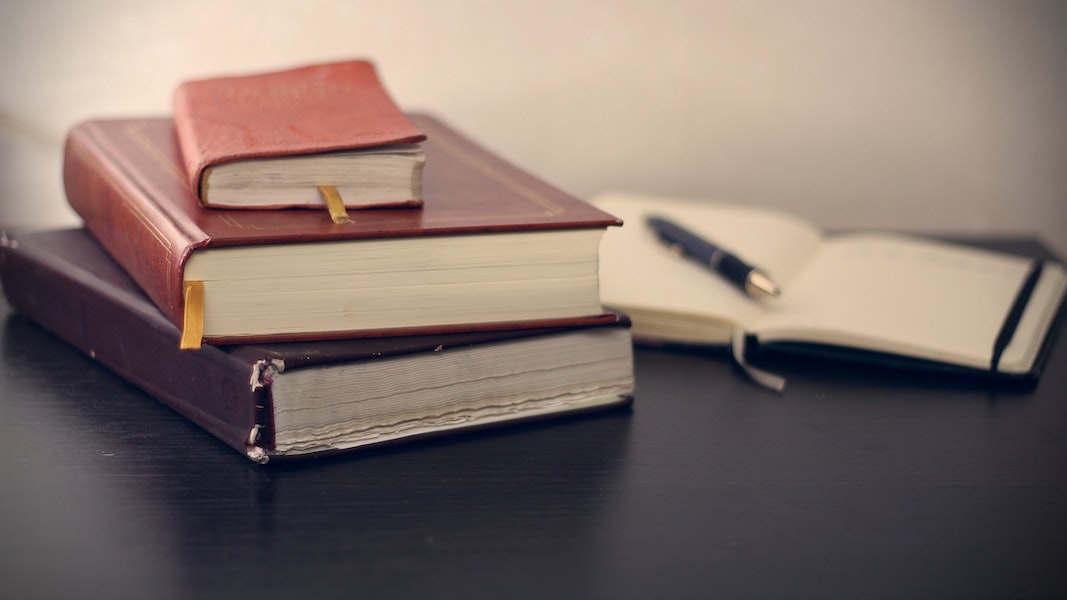 When it comes to any form of Discrimination  and in this case Indirect Discrimination in a workplace an employee regardless of length of service can make a claim to an Employment Tribunal under the Equality Act 2010 and awards can be unlimited.

In a recent case at an Employment Tribunal (ET) in Scotland involving a Claimant Mr H Drummond v HMRC Case Number: Case No: 4109218/2021 it was held that a job advert that stated an application could not be submitted without an employee holding a driving licence was indirect discrimination and a failure to make reasonable adjustments, in circumstances where an applicant had the means to provide a driver.

This case demonstrated a clear example of when assumptions are made on an applicant for a role without the correct recruitment and selection methods being used and resulted in compensation of £20,000.

Employers need to consider the extent the consequences of an individual’s disability genuinely impact their ability to perform a role. In this case, the problem that arose as a result of the disability (the lack of a driving licence) were easily surmountable due to the design of the job role, which required two employees to travel to sites. As such, and especially as funding for a driver was available from an external organisation, the adjustments needed to allow the claimant to perform were relatively minor.

It is also clear that simply offering another role, without detailed consideration of adjustments that could be made to the role actually applied for, is not sufficient to meet an employer’s obligations to make ‘reasonable adjustments. 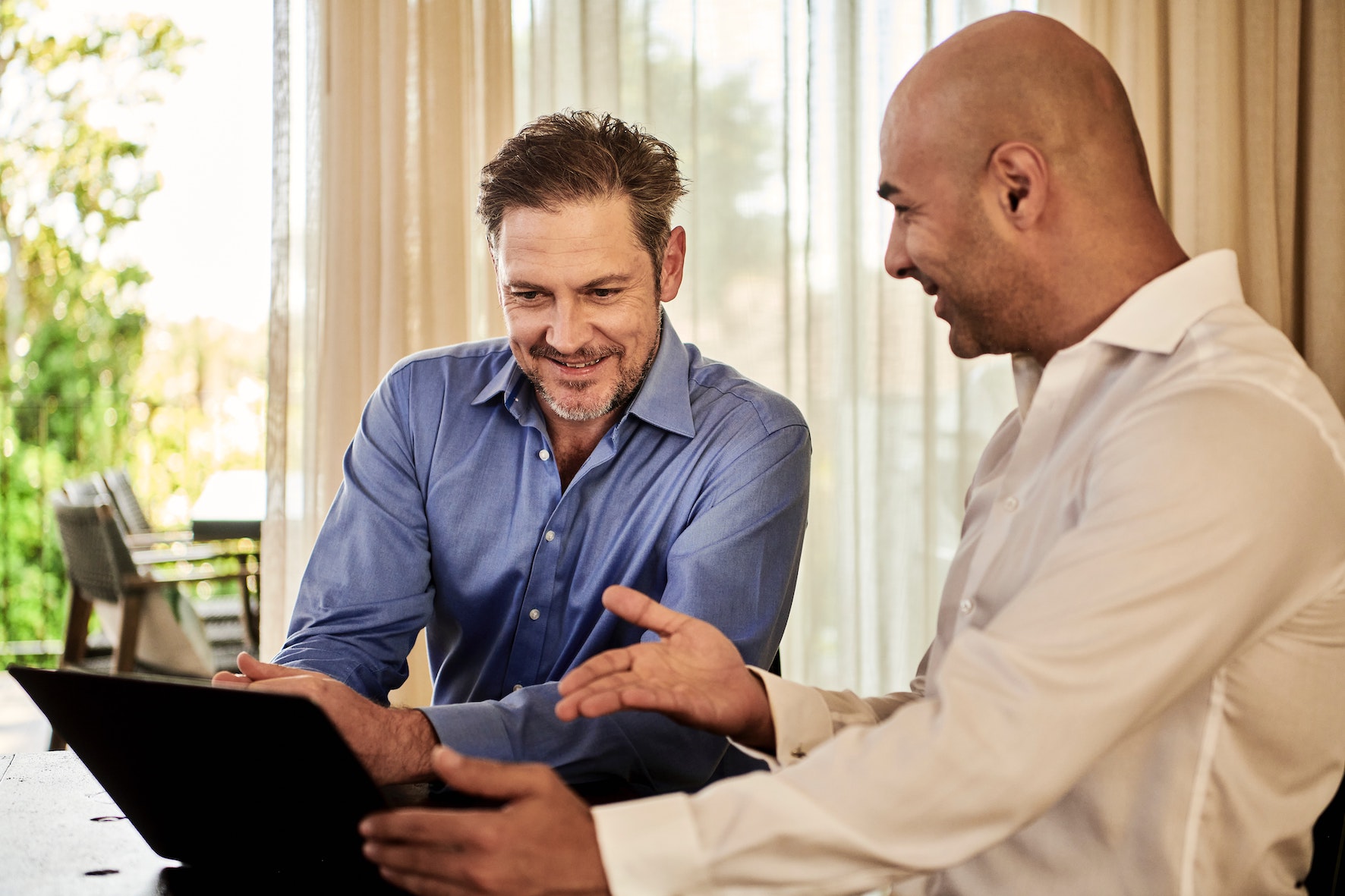 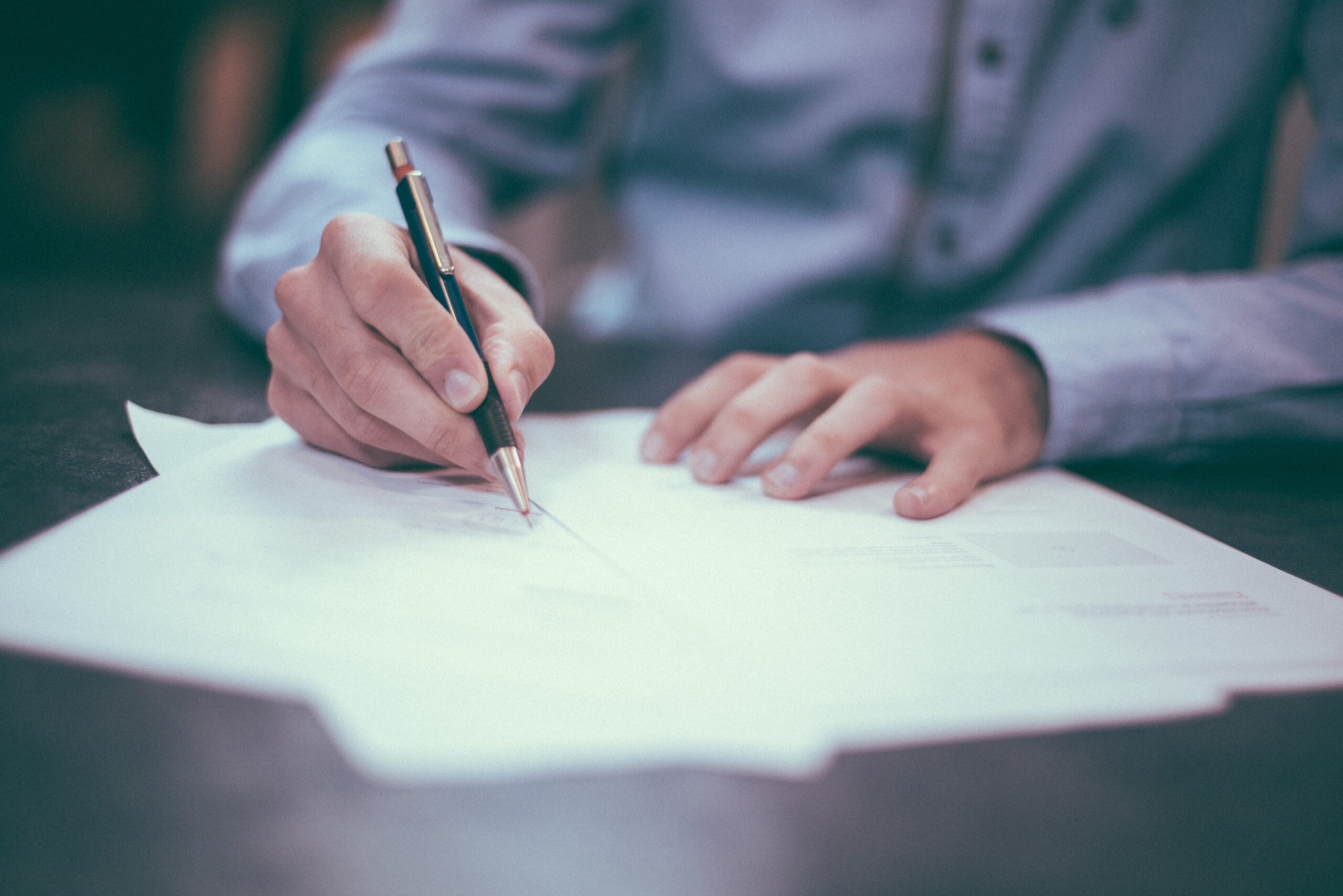 Applying a provision, criterion or practice to a role that has a detrimental effect on certain groups can be indirectly discriminatory where it is not a proportionate means of achieving a legitimate aim. The only proportionate response the respondent could have had in this case was to consider the application of the claimant and decide if they were capable of performing the role, as in reality the lack of a driving licence did not cause a significant issue for the performance of this role.

The claimant decided to apply for a more senior position with his employer (the respondent), for which he was well qualified, with over 20 years of experience in the field. However, the job adverts automatically rejected any applicants that checked a tick-box that they cannot drive, without seeking an explanation why or inviting a discussion of the reasons behind this.

On contacting the respondents HR team to discuss submitting a manual application, to avoid the automatic filtering in place, this was rejected. A subsequent grievance on the same point was also rejected.

The claimant at the time explained that whilst his driving licence had been taken away two years prior due to extreme fainting and dizzy spells, he was in receipt of funding from Access to Work that would enable him to provide a driver when necessary. In any event, as part of his existing role with the respondent, and as would continue to be the case in the new role, two employees would travel to site in one car, so the need for the claimant to actually drive would rarely arise.

In a letter from the respondent regional manager, it was made clear to the claimant that as there were alternative jobs within the organisation that the claimant could apply for, he was not being treated unfairly as a result of his disability. The manager expressed that the fact the organisation was large meant that a reasonable adjustment included offering an alternative role, rather than incurring the costs that would enable the claimant to perform the role he desired.

Following this, the claimant raised claims for indirect discrimination and failure to make reasonable adjustments. 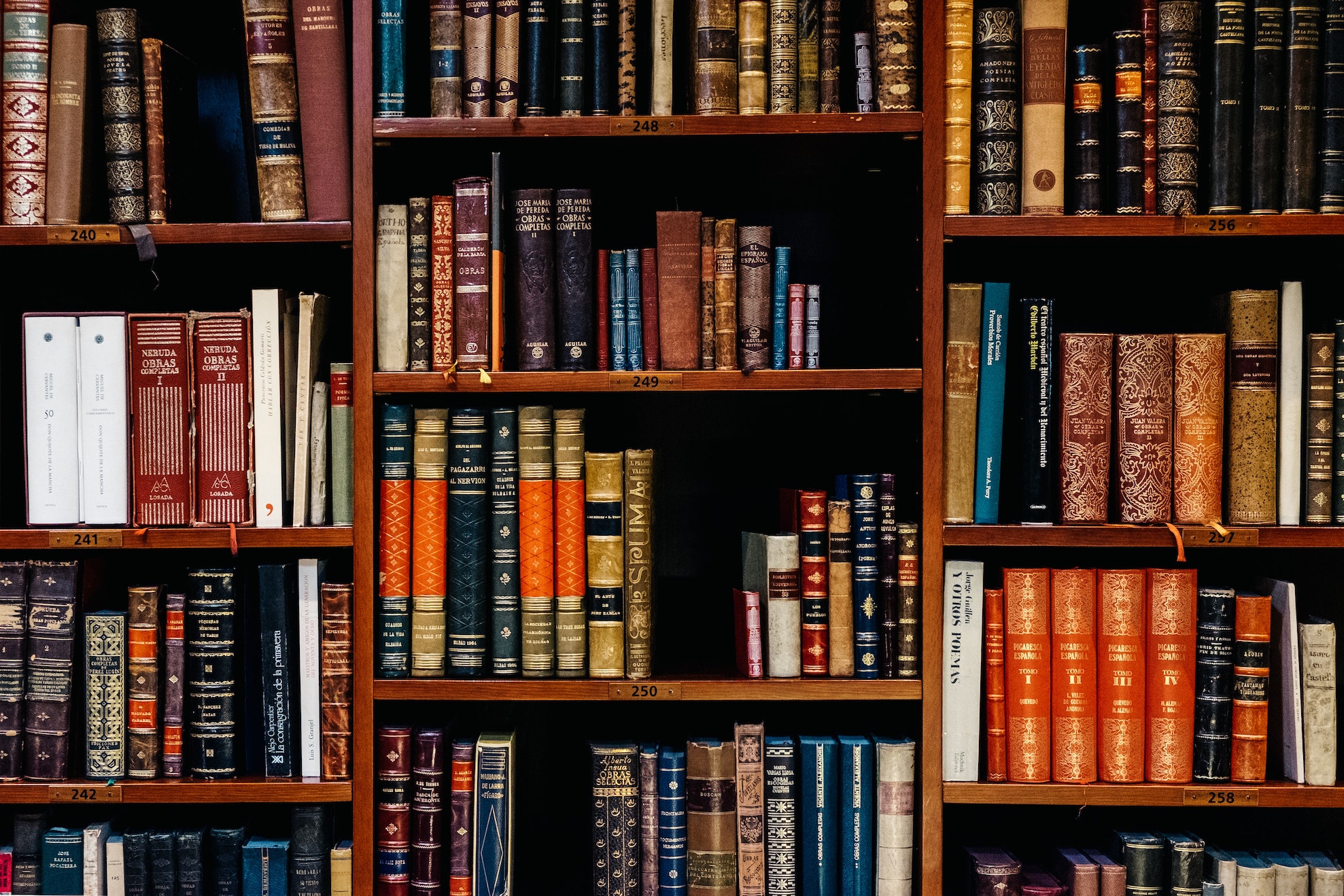 The ET found that the employee had been treated unfavourably and that simply declining his application for lack of a driving licence was not a proportionate means of achieving a legitimate aim, and therefore both claims were upheld. The ET further stated that whilst the driving licence could have been listed as desirable criteria, it was not reasonable to decline his application based on this.

The employee was awarded around £20,000 compensation.

If you are considering recruiting and wish to ensure that you have the correct best practice and legal tools to recruit successfully, why don’t you contact us now by clicking here?

Many thanks to HR Inform and HMRC for content