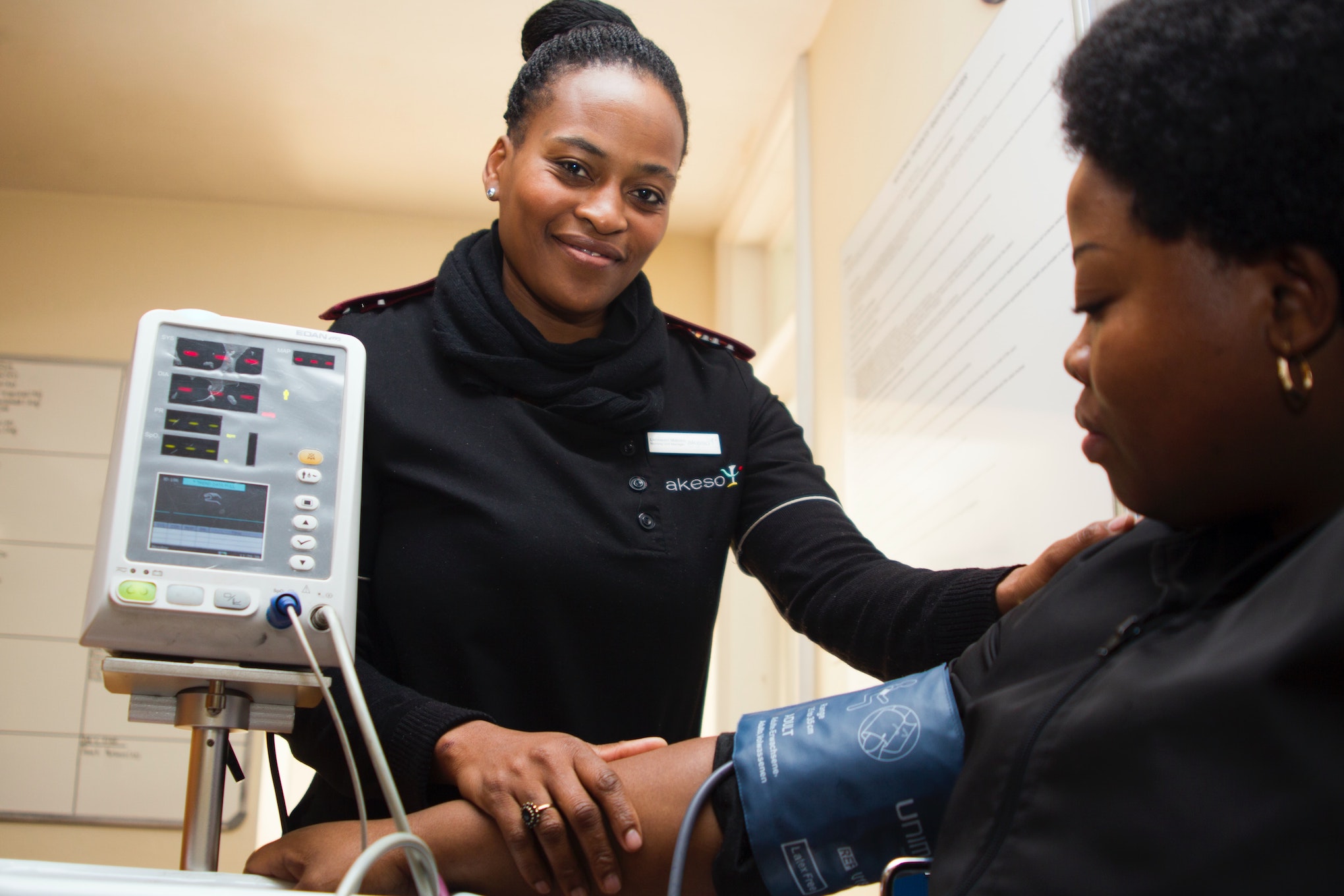 HR Inform part of our Chartered Institute recently wrote another article on Worker Status and a recent case which included a judgement by the Employment Tribunal appeal on whether the worker status of the person was that of ‘Employee’ and hence entitled to paid annual leave.

This Court of Appeal (CoA) decision involved worker status and whether or not a commitment to offer or accept a minimum amount of work was crucial to worker status for the purposes of claiming holiday pay.

Regulation 2(1) of the Regulations defines a worker in the following way:

“”Worker” means an individual who has entered into or works under (or, where the employment has ceased, worked under) –

(a) a contract of employment; or

(b) any other contract, whether express or implied and (if it is express) whether oral or in writing, whereby the individual undertakes to do or perform personally any work or services for another party to the contract whose status is not by virtue of the contract that of a client or customer of any profession or business undertaking carried on by the individual;

and any reference to a worker’s contract shall be construed accordingly.”

The claimant acted as a panel member, and chair, of the Fitness to Practise Committee of the Nursing and Midwifery Council’s (NMC’s) regulatory body. The amount of hearings he undertook varied from between 17 to 129 in the 8 years that the claimant did this work.

In the claimants’ terms and conditions, he was described as an independent contractor and was required to adhere to a code of conduct. The NMC did not have to offer hearings (or work) and there was no obligation on the claimant to accept that which was offered. The claimant was also able to withdraw from a hearing even after one was allocated, without reason or penalty.

A claim was brought for unpaid holiday, but in order to make a ruling on this the employment tribunal (ET) had to first establish the claimant’s employment status.

The ET had to consider both the overarching agreement, and the individual contracts that made it up, agreed ever time an assignment was accepted. They rejected the idea that either could be contracts of employment, due to the right to withdraw services under them and therefore lack of “mutuality of obligation”.

To determine worker status, the ET identified three principles to be applied.

Focusing on the third, as the first two were clearly evident, the ET could not find that the NMW was a client or customer, as there was such a high degree of control, integration and subordination between the parties, including in pay negotiations, that worker status was established. The fact that there was no mutuality of obligation did not prevent this finding.

The NMC appealed on the basis of mutuality of obligation, but this was dismissed because it was not a prerequisite for worker status to have an irreducible minimum of obligation to accept and perform a minimum amount of work for the other party who was obliged to offer or pay for that work.

The NMC again appealed, again on this point.

The ET’s three principles of worker status were confirmed. It was held by the CoA that the overarching contract between the claimant and the NMC included mutually enforceable obligations, but these were not necessarily the type that meant there was a worker contract, nor did it amount to a contract to do or perform services personally, it simply laid out the obligations that would be in place if a separate agreement to do or perform services personally was made.

However, when an assignment was offered and accepted, an individual worker agreement did arise, as the performance was personal, and the NMC was neither a customer nor a client. It did not matter that there was no future obligation to offer or accept work, nor that the claimant could withdraw from the agreement if they so chose.

This case appears to settle the debate as to whether or not “mutuality of obligation” crucial to worker status where the individual is performing ad hoc work; it is not. Neither is the right to cancel or withdraw the work a barrier to this status.

As such, we are left with the following key questions to be asked when considering is someone is a self-employed independent contractor and not a worker.

If the answer to these is yes, worker status is likely.

For further information and to discuss your HR.
Click Here
The Government Announces The Job Support Scheme, But Is It Enough? National Minimum Wage rates increase on 1st April 2022

7 HR – Back to basics – 2 Employment Contract