Health and safety law poster – what you need to know

Mr Frewin suffered multiple serious injuries, including a pierced left lung, several broken ribs, four fractured vertebrae and a spinal bleed. He was put in an induced coma for three weeks and is now classed as a T6 paraplegic and has been diagnosed with autonomic dysreflexia (AD).

Chelmsford Crown Court heard how 54-year-old Mr Frewin suffered the injuries on 28 January 2020. He’d been tasked with cleaning a large screw conveyor used to move poultry turkeys along and chill them. While working on the gantry between the spin chillers he noticed a turkey stuck at the bottom of it.  To read the full article from the Health & Safety Executive, click here.

As he attempted to dislodge the turkey using a squeegee, Mr Frewin was drawn into the machine. It was only when a colleague noticed Mr Frewin was missing from the gantry and heard his cries for help, the emergency stop was pulled.

Matthew – Owner of Consensus HR comments: “This is a prime example as with another previous case in relation to Health and Safety in the workplace when a business has not taken the necessary steps and duty of care to ensure all members of the team are safe and, in this case, resulted in serious harm to the individual concerned.  Detailed Risk Assessment and Policies and Procedures need to be available at all times to avoid avoidable incidents such as these.” 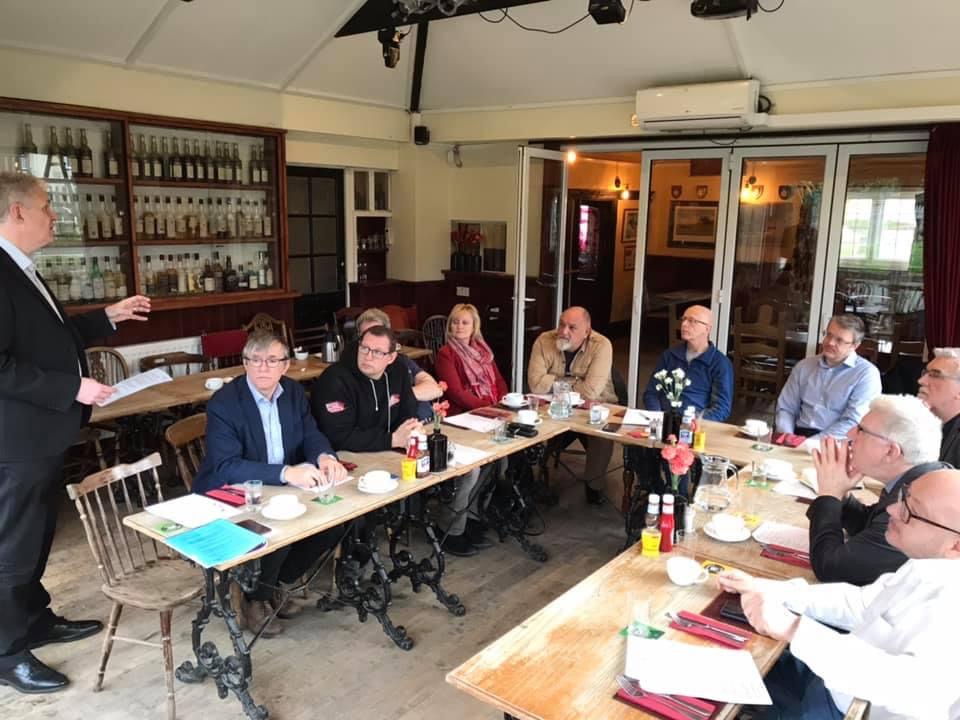 Mental Health in the workplace Recession Ready – Alternatives to Redundancies

Temperature in the workplace